For example, children under 10 do not get the minimum amount of sleep recommended for them. The study also showed that many parents are not aware of how much sleep is enough for their children.

“It is clear from the poll results that we need to focus as much on the sleeping half of children’s lives as we do on the waking half,” said Jodi A. Mindell, chair of the poll’s task force. “Children are clearly not getting enough sleep.”

According to Arthur Grehan, executive director of American Innerspring Manufacturers, a nonprofit trade group, it’s a long-standing problem that is finally coming into the spotlight.

“For years, we’ve focused many of our industry’s educational resources on home and classroom materials aimed at teaching families about the importance of sleep for their children,” Grehan said.

So what can parents do? The first step is to become aware of how much sleep their children should get. According to the National Sleep Foundation, pre-schoolers should average 11 to 13 hours of sleep a day, and school-age children (first- through fifth-graders) should be getting 10 to 11 hours.

According to Grehan, the bed itself sometimes contributes to a child’s lack of sleep. AIM recommends that children sleep on regular innerspring mattresses that are no more than eight years old.

“Many toddlers and pre-schoolers graduate from the crib to the thin foam mattresses that came with a piece of youth furniture, and some of the youth who are on full-size beds are sleeping on hand-me-down mattresses that are more than 10 years old,” he said. “In the end, a good night’s sleep for a child means that the parents can rest easy, too.” 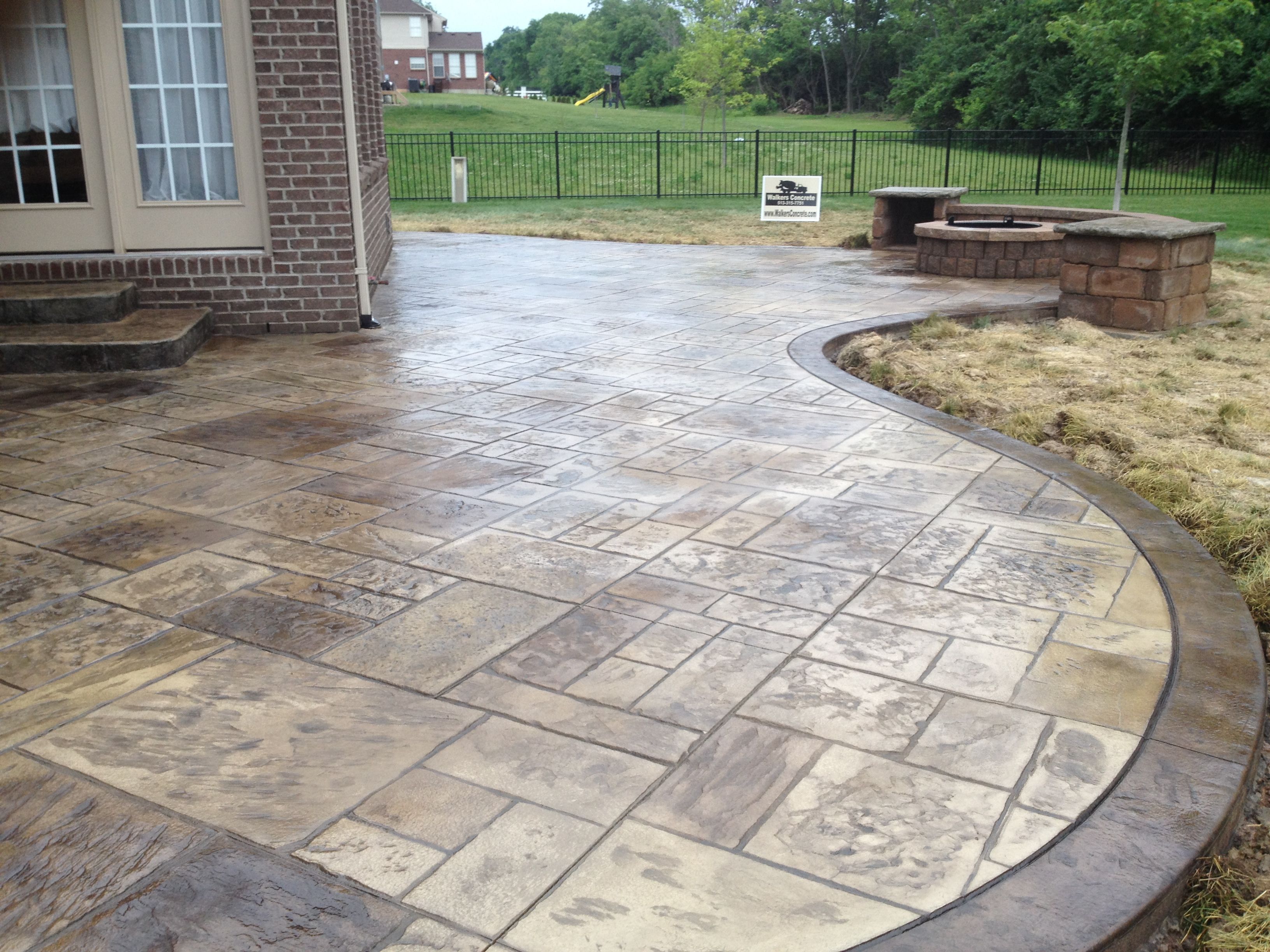 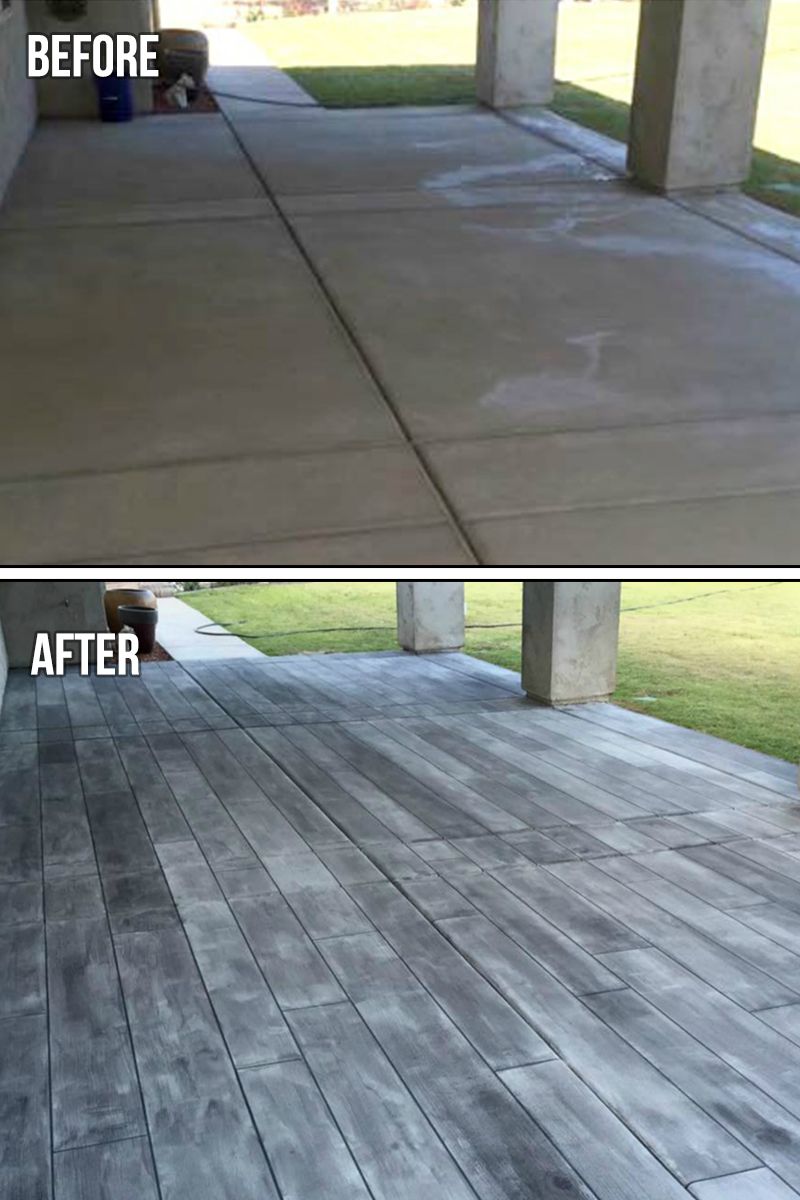 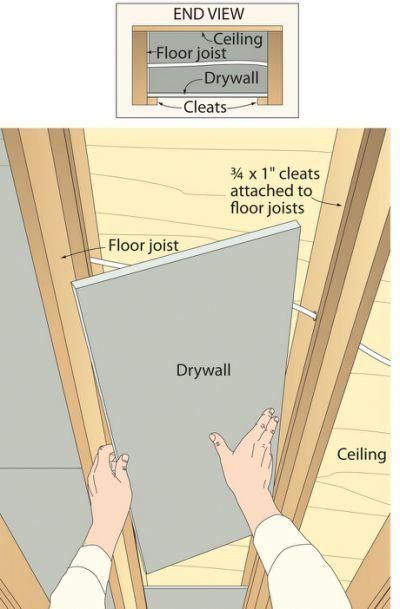